What is The Kubrick Transformer? 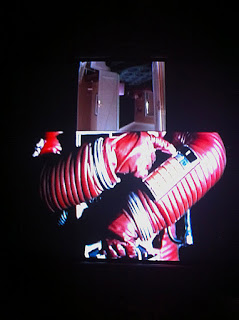 Simply put, The Kubrick Transformer is a mash-up. Think of Dark Side of the Rainbow, the well known mash-up of Pink Floyd's album Dark Side of the Moon with the movie The Wizard of Oz, or The Grey Album, the mash-up of Jay-Z's The Black Album with The Beatles White Album by Danger Mouse. The Kubrick Transformer is a mash up of two Stanley Kubrick films, 2001: A Space Odyssey and The Shining, with Pink Floyd's album The Wall. The films and album are played simultaneously without interruption or edits. The starting times are specific, the set up can be a bit complicated, and only certain commercially released versions of each component achieve the desired result. So maybe it really isn't that simple. 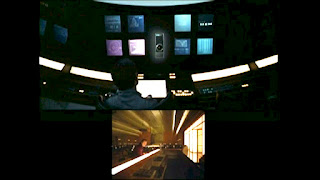 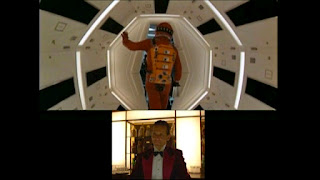 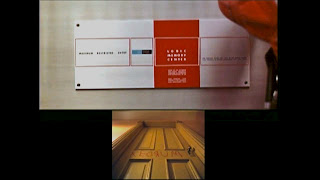 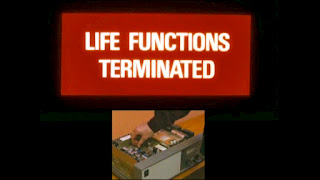 To set up The Kubrick Transformer you will need: 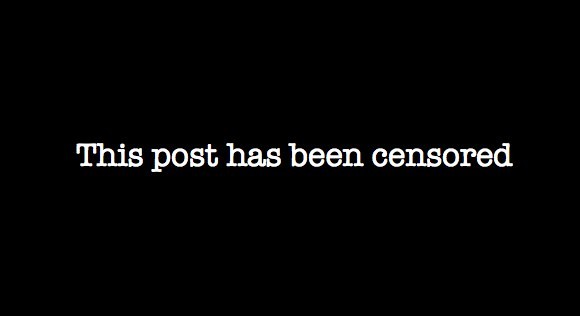 "Firstly — at least as you have already become mechanized to read all your contemporary books and newspapers.
Secondly — as if you were reading aloud to another person.
And only thirdly — try and fathom the gist of my writings.
Only then will you be able to count upon forming your own impartial judgment, proper to yourself alone, on my writings. And only then can my hope be actualized that according to your understanding you will obtain the specific benefit for yourself which I anticipate, and which I wish for you with all my being." 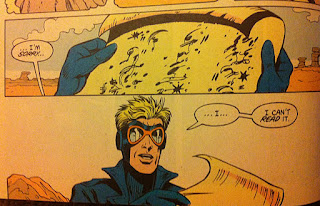 Gurdjieff's advice, in my opinion, is the advice any serious artist and teacher would give, and I imagine Stanley Kubrick would also recommend watching his films a few times.

To apply this Friendly Advice to The Kubrick Transformer:

Firstly - watch the first time as you would watch any movie.

Secondly - watch the second time as if you were going to explain to someone else what the movie is about.

Thirdly - watch the third time to see how well your explanation holds up. 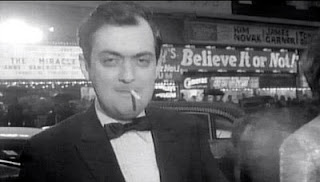 Does the end result justify the means? The answer is extremely complicated, but yes, definitely yes. Do I expect anyone to actually go through the hassle of obtaining the necessary components or have the patience to execute The Kubrick Transformer? One or two, five. Five people will do this. But hey, that's what this world is about ya know? It will be those five people who convince another five people to see it, and so on and so on. So to those five people, and I know you're out there, I say thank you. 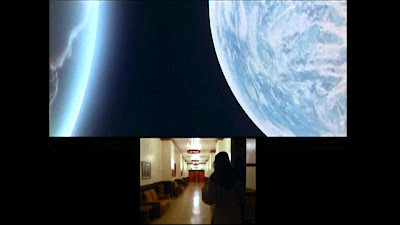